A lot of our happiness in Spain depends on our ability to communicate with just about anyone. The less we understand, the more stressful things become. So naturally we want to be able to be happy and feel successful in Japan. Naturally we have started learning Japanese – at the very beginning, the writing system.

When you start learning Spanish, you don’t need to do this. You just remember what the Ñ does, what accents mean, and then you practice the ABCs a few times. Learning a language with a writing system that isn’t Roman is more complicated, and Japanese triply so (more on that later).

We are also learning entirely on the internet, primarily with  Duolingo, LingoDeer and WaniKani. Jisho and Tofugu have also been invaluable.

We’ve been doing this half halfheartedly for a few months now, but now that we know for sure we will be working in Japan we are putting more effort into it. And no, our experience in Korea isn’t helping us one bit. You actually might be interested to know that the big three asian languages (Korean, Japanese and Chinese) look almost nothing alike. Just look:

It’s actually pretty interesting. We can read Korean, but it only takes about 10 minutes to learn because it’s phonetic like our alphabet. A symbol ㅂ makes a sound (B), ㅏ(a). Symbols put together make a word ㅂ+ㅏ = 바  = Ba (bar). Chinese is the opposite, it’s logographic so a symbol is the whole word 船 = ship and it makes one sound. There aren’t any clues on how to read it, you have to memorize it.

Logographic means that each character represents a word or a concept. Chinese, Ancient Egyptian, and Ancient Mayan are all logographic. It’s also worth saying that Chinese is the only logographic language that is still in wide use.

So what is Japanese? Logographic or Phonetic?

Japanese writing is a combination of logographic and phonetic systems. A hellish 2:1 ratio of 2 phonetic alphabets to 1 logographic one. Each alphabet/system is independent of the others, they bear little/no relation to one another.

A long time ago they adopted Chinese characters, but they didn’t take the Chinese words that came with them. So for example, 肉 is the symbol for meat in both Chinese and Japanese, but the Chinese would say “Ròu”, while the Japanese would say “Niku”. It’s the same word but pronounced differently. So someone from Japan can’t just go to China and start speaking Chinese (but they could read a fair bit and visa versa).

The two languages have absolutely nothing in common, they aren’t even from the same linguistic family. The only similarities are the characters and a few loan words, and those are all superficial.

For a while Chinese characters were the only characters used in Japan. The only people who knew how to write them were important people, all of whom were men.

The wives and daughters of these important people wanted a way to send letters to each other, so they developed ひらがな, hiragana. Hiragana is a totally phonetic alphabet with 48 letters. To this day, this alphabet is seen as more feminine.

Meanwhile the men wanted a way to take notes quickly, so they developed カタカナ, katakana. Some letters in katakana are just simplified versions of hiragana letters, but most are totally different.

And look no circles. That’s your #1 tip for identifying Korean, it’s the only one with enclosed circles 작은 자동차. Japanese has some loops ますは and modifying circles パ but not big circles like Korean.

This means all three alphabets make regular appearances in the same sentence.

I made this handy chart to help explain:

So, where do you start?

If there is one basic script in Japanese, it’s hiragana. And that’s where Japanese children and most foreigners start. A good technique is to start by giving each character it’s own story based on what it looks like. For example,と is makes a “to” sound. It just so happens that the character, sorta kinda, looks like a toe. This is convenient because と makes the same sound as the “to” in toe.

You get to learn 46 letters.

Then repeat this for katakana. Katakana involves 46 more letters, and they’re mostly stick based so I don’t think they look like anything. So hit the flashcards. Eventually, hooray, you will have learned 92 letters. You can read some things but won’t understand what you’re reading. Only 2,000-5,000 more “letters” to go with Kanji (but not really because they’re pronounced differently depending on where they are in a sentence). 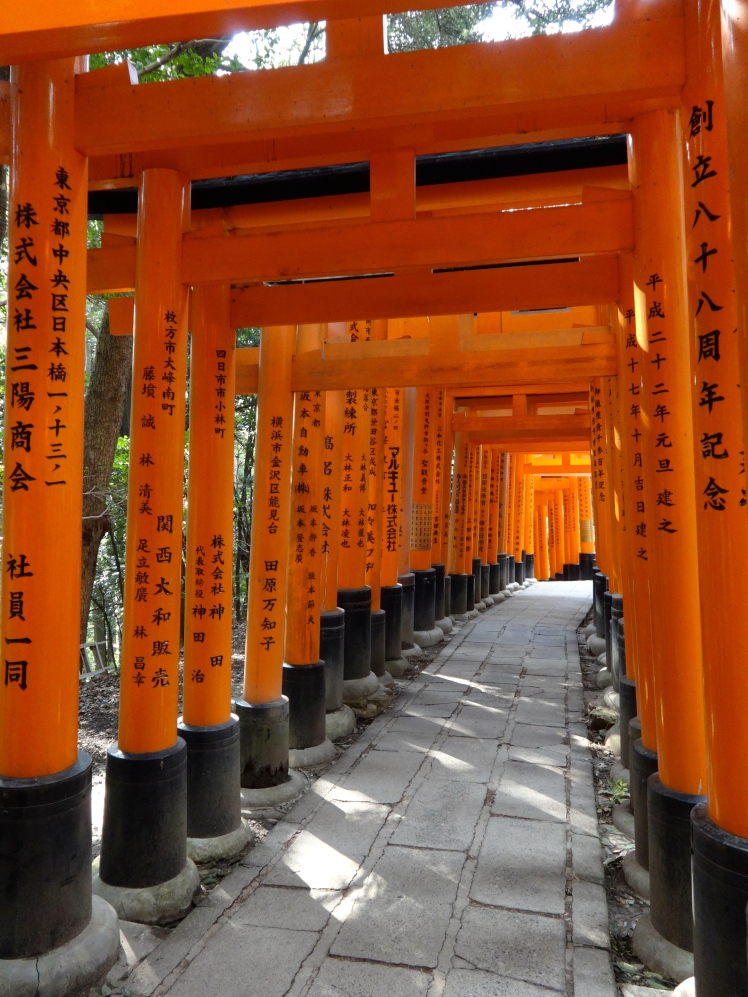 How do you type Japanese?

There are multiple ways, but the most popular way involves the secret fourth Japanese writing system, romaji. Amazingly you’ve been reading romaji this whole time. Congratulations.

Romaji is learned by every Japanese kid early on. It’s just Japanese written in Roman letters (the same letters you are reading right now), plus a few vowel modifications like “ō”. You can just type Japanese words by typing in romaji. The computer does the heavy lifting converting the romaji into hiragana, katakana, or kanji as needed.

Using this method, I can type konnnichiha and hit space, and this happens: こんにちは. Konichiwa, or “Hello”. Likewise, typing “nihon” and then hitting space gives me 日本 (The Kanji characters for Japan).

Tip: If you use either of the apps that we mentioned, you’ll most likely need to type in Japanese. You can install the Windows Japanese keyboard by going to the language settings of your computer, and adding Japanese (日本語). The new keyboard will install automatically. Then you you can switch to the Japanese keyboard (with Windows Key + Space) when you need to write something in Japanese.

Writing your name in Japanese

You only have to learn katakana to write your name in Japanese. But beware. It gets weird, fast.

You need to remember that you are trying to replicate, sounds, and not letters.

Chris does not have an exact sound by sound (much less letter by letter) translation in Japanese. Chris must become “kurisu” because each consonant is naturally accompanied by a vowel (ma, pa, ga, fu, mu, nu). So Chris becomes クリス which would be pronounced Kurisu.

Kaeti? Kaeti ends up being converted into a more messy-than-original “keiteii” for Japanese. But typing it out is a huge pain in the ass. The final vowel (I, pronounced “ee) can neither exist on it’s own, nor be combined with “t” on it’s own. So it needs to be combined with the final “te” by making it smaller. Making a Japanese letter smaller for this purpose requires some serious keyboard-jitsu (which took me about 10 minutes to figure out). In the end, keiteii needs to be typed as the final form of effing-up-the-original-spelling “keitexi” (the X just denotes a smaller I), and ultimately looks like this: ケイティ, but pronounced keiti.

Tip: To achieve the most basic level of Japanese proficiency, you need to know at least 100 kanji. The list can be seen here.

So that’s what we’re up to these days. We learned the first two alphabets (mostly) and are now splitting our time between learning basic sentences ( 英語が話せます。I speak English) and learning the kanji as we go, as well as attempting to learn our first 100 kanji.

One thought on “Reading Japanese”