Initially we thought we would have to fly directly to Japan from Spain (and couldn’t visit the USA between). But when we told our schools we’ll be leaving around March 15th and they said couldn’t pay for a partial month. So we realized we could go back to the USA during this time. But only if we could sort out our visa.

To get a visa we bring a magic paper (from our employer) and our passport to a Japanese embassy. This can be done in Spain OR Colorado but given the timing we’ll do it in Colorado. We will fly to Denver, apply in person at the Japanese embassy and then will have about 14 days before we fly to Japan. During this time we’ll visit family and all that good stuff. Then drive back to Denver, pick up the visa, then fly to Japan. Whew.

So now the countdown begins. We have a million and one things to do before we leave but Spain won’t let us to do anything in advance. We already tried to call our internet people and they said “why the hell are you calling us so early?” Some of our Spanish friends are counseling us to just “enjoy it now and do everything the week you have to leave.”

So we’re trying to do that. To enjoy it now. We will also be posting a lot more blog posts. These are the ones that have been sitting in “drafts” folder on our blog for a year or more. It’s time to post them -while we’re still in Spain and they’re still relevant. You’re welcome to not read them but we would rather post than delete.

Because these 17 some-odd days between are going to be jet-lagged and insane we’ll probably stay only in Colorado/New Mexico. So if you want to see us and are outside of these states let’s talk about meeting somewhere halfway or why not enjoy a nice trip to Colorful Colorado? (We will be partaking in no major road trips or additional flights around since we’ve got around 14 days).

So there you go. We’ll be back visiting from February 28th to March 13th. The bumper days around those times will be spent doing bureaucracy or driving to go do bureaucracy.

Your FAQs about Japan

Will you work for a public school? Yes and no. We will be employed by a “dispatch company” which will dispatch us to public schools. We will likely have multiple schools that we see on different days/once a week/once every other week.

So you work for a private company? Yes. We work for the company, representing the company but showing up at the schools to do what the school tells us. This is the only part that makes us nervous, is if the school says jump and the company says don’t jump then what do we do? This confusion, and the fact that education is a tricky “service” to provide has given the company a so-so reputation online.

I googled dispatch companies/this company and they have a bad reputation. We know. We’ve talked about it a lot but came down to who writes reviews of their employers online? The happy people? No the people who are pissed and need to vent. It is also no different than Korea or Spain. With all these teaching programs people are placed in schools and have no control over where they go. Sometimes it’s amazing and sometimes its hell. It all depends on the schools you get.

How does it compare to Korea?  Korea certainly had many more benefits, and in our 3rd year, pay. But we always saw it as a sort of “hazard-pay”. If you’re willing to live in Korea and deal with the racism and confusion then they’ll pay you well. Japan is nicer and everyone wants to teach/live there so they have fewer benefits because they don’t need to entice anyone. We considered going back to Korea but we want to go to Japan because it aligns with our values a little more than Korea did. For example Korea required invasive and racist medical tests yearly  for us to keep our jobs (which the UN condemned). Japan doesn’t do this.

What about the Wuhan Virus/Coronavirus nCoV? Yup, we know all about it. We’ve been following along with it since December (before American media was even reporting on it). Obviously we’re keeping an eye on it. We were in Korea during the MERS outbreak (which is far more deadly than the Wuhan) and were able to make good decisions regarding exit strategies and safety.

Japan’s culture is for-the-greater-good so people won’t leave quarantine like the Koreans did. And just in case, Japan has already passed laws and regulations to contain it/prevent it from spreading further. 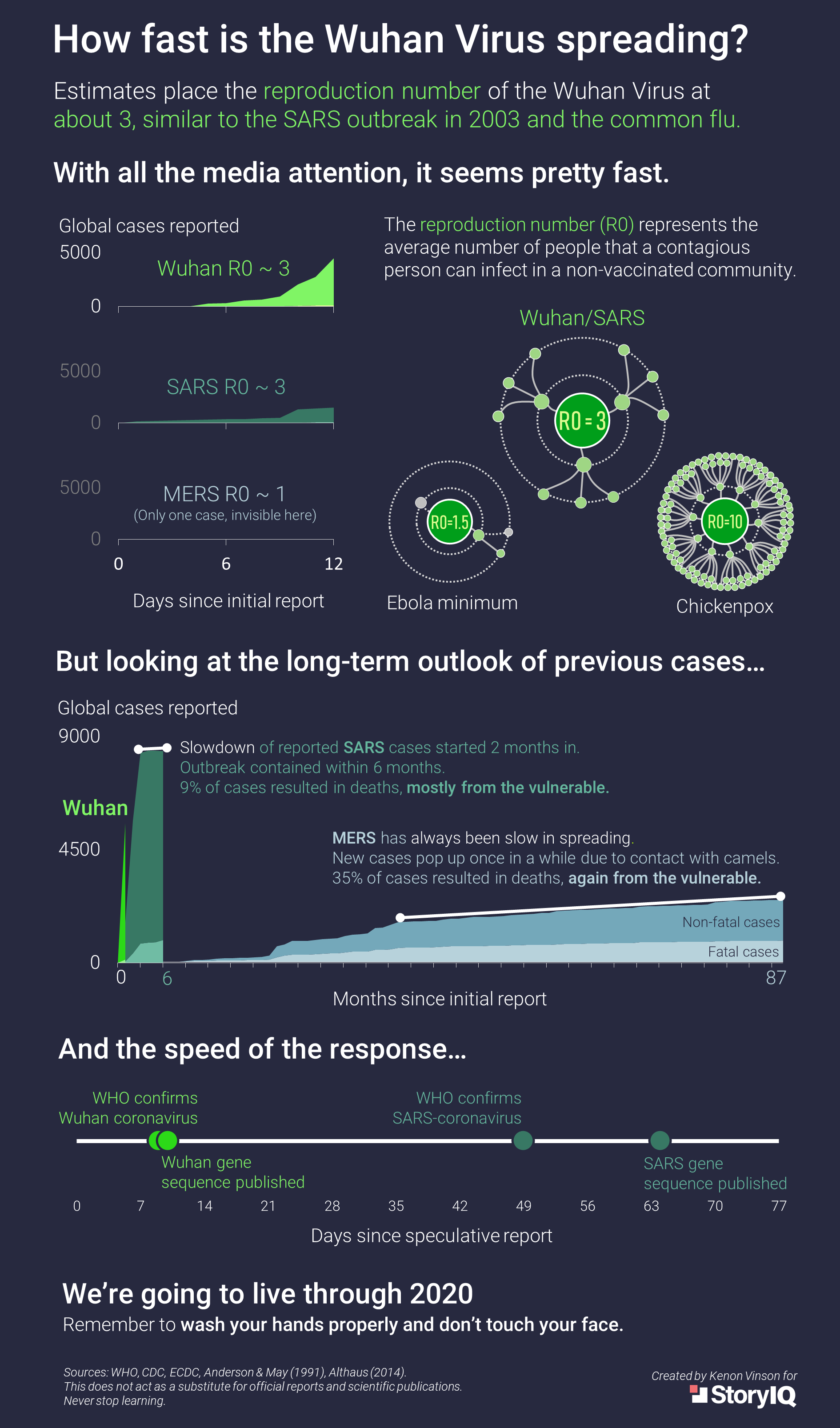 And don’t compare it to SARS because China hid it for months (which made the outbreak worse). People knew about this one faster, have had access to the genome longer and the WHO declaring it an emergency gives it more funding to deal with it faster.

The news sensationalizes things and thrives on fear to sell more news. Educate yourself with primary sources and make your own decisions based on what you can see, not what you’ve heard. Here is a map with ONLY confirmed cases. For example at the time of writing there are no cases in Texas or Colorado – and Japan only has 5 more cases than the USA (with one person recovered).

What ages will you work with? We don’t know yet. We could work with elementary, middle or high schools.

Where are you placed?  Last time we blogged we said we had been placed in Kansai and South Central Company, which is further divided into 3 branch offices.

We were assigned to the branch office in Osaka so we have narrowed it down to somewhere in Hyogo, Nara, Osaka or Wakayama. 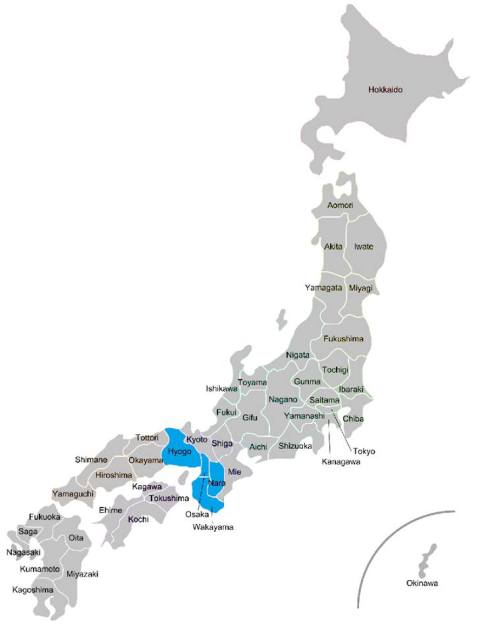 We won’t have exact city or school(s) placement until February, probably.

A quick overview of the four:

We’ll have ample opportunities for hiking and skiing or at least good proximity to it. The larger cities will have all the creature comforts we like (IKEA, good shopping, foreign foods). As for safety, none of these areas saw any real damage from the 2011 tsunami and Nara is actually landlocked. Maybe the only concern are earthquakes (the 1996 Kobe Earthquake) but building standards have changed a lot and are always changing. Plus earthquakes will just have to be a way of life on the “Ring of Fire”).

Program: Seems fine but programs are a luck of the draw

Job: Fewer benefits than Korea but higher quality of life

Schools: Don’t know yet, will in February. Public.

One thought on “Visiting the USA and Japan FAQ”