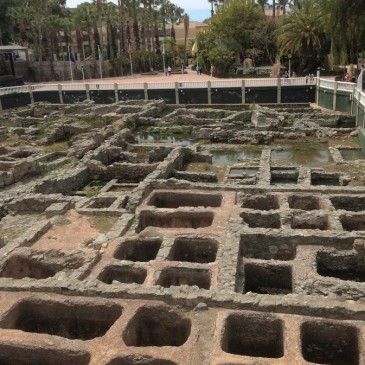 We missed last weeks Spain Sunday since we were in Almunecar. While we were there we saw an ancient Roman Garum Factory. What better subject could we write about this week? Garum used to be one of the biggest-deal things you’ve never heard of.  Everyone ate it, it was the thing 2,100 years ago. Originally … END_OF_DOCUMENT_TOKEN_TO_BE_REPLACED