As of May 3rd we have been officially accepted to participate in the auxiliar program (what we’re currently doing) in the Balearic Islands next year. We had said it was our top choice and since we applied early we got it! We don’t have school or city (or for that matter island) placement yet. So don’t ask us where we’re going because we don’t even know which landmass we’ll be on.

Which landmass? Yes the Balearic Islands are made up of 151 islands (but only 5 are populated). Likely we’ll be placed on one of the big four: Mallorca, Menorca, Ibiza or Formentera (Cabrera is the 5th one with people but there is a very small population). Loyal readers will remember we went to Mallorca back in 2012 when we were living in Germany.

So we have 11 islands, 4 big ones. But this is hardly enough information. So for our Spain Sunday we’ll profile a brief all-you-need-to-know information buffet about our future home.

The earliest people made their living as mercenary soldiers for the Greeks, Carthaginians, or Romans (whoever hired them). Their main skill was with the sling, and they were supposedly the best slingers in the ancient world. Being the best slingers meant they got paid tons by their employers, so their culture evolved around that skill for quite some time. They were trained in slinging since birth, and it’s said that as children they were only allowed to eat bread if they could knock it off a distant post with their sling.

The Balearics have almost the exact same history as Andalucia (at least initially): local peoples lived there, then the Phoenicians showed up looking for good shipping routes and things to ship on the shipping routes. Wine and olive oil were no good but cattle, rabbits and snails made good eating. You basically can’t have the Phoenicians doing anything without the Carthaginians and later Romans showing up . And of course you can’t have the Romans without the Visigoths arriving and ruining everything. In oh, so typical fashion we then get the centuries of Muslim rule and then the Christian Reconquista.

But there’s some good bits thrown in. Swedish Vikings sacked some islands. And not

just any Vikings but the viking himself, Bjorn Ironside (son of Ragnar Lothbrok and main character of the show Vikings). Also pirates. Because of course there are pirates.

While Andalucia was reconquista-ed by Isabella and Ferdinand the Balearics were conquered by Juame I. If you’re thinking “Jaume” doesn’t look like a Spanish word you’re correct. It’s Catalan – an entirely different language. Jaume was King of Aragon and Lord of Barcelona (among other things). 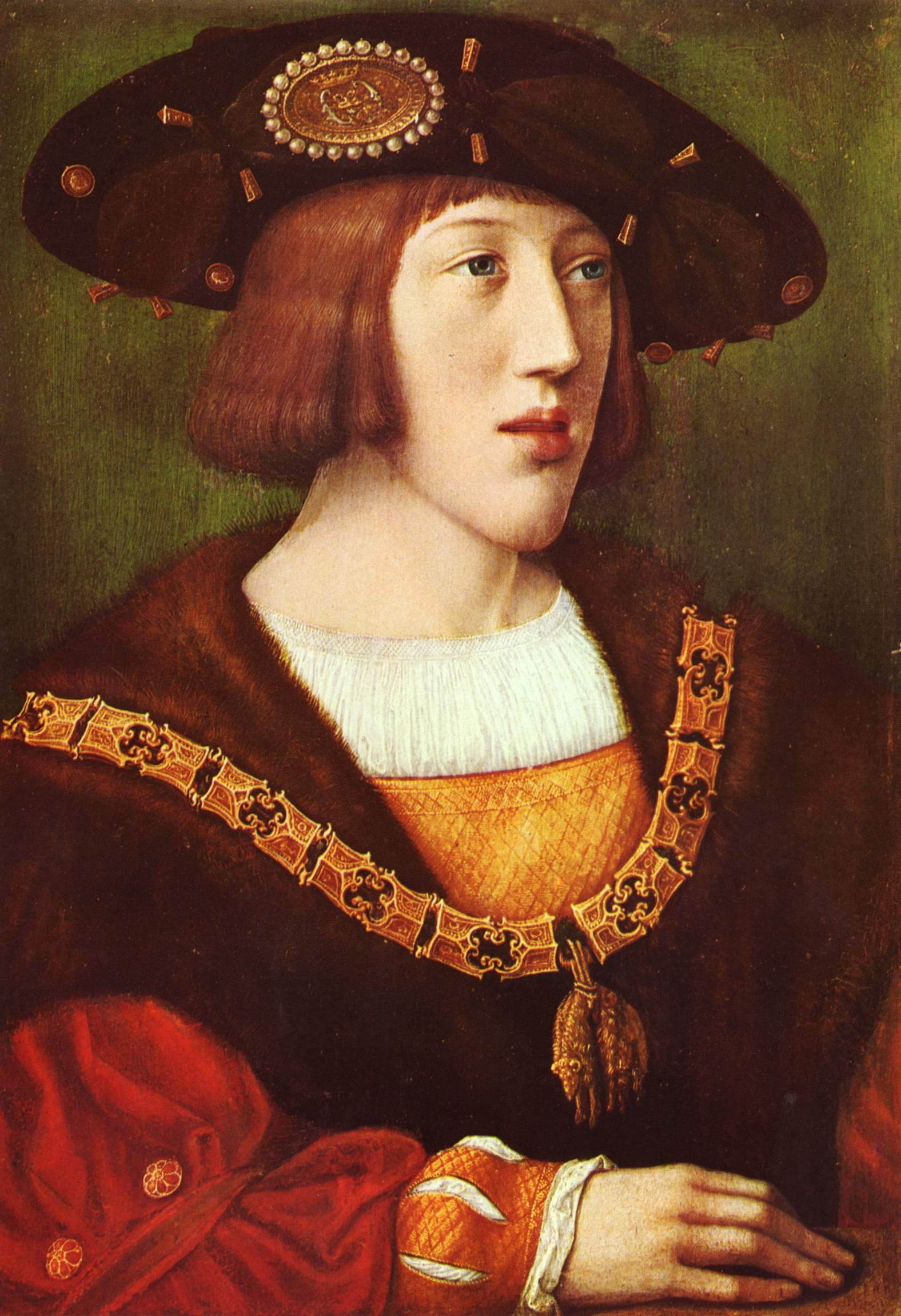 When Isabella and Ferdinand died they changed the separate governing of everything into one central government under their grandson, Charles V (Holy Roman Emperor). So all the islands and all of Spain is theoretically under one King finally.

The islands were used for trading for a while but they weren’t prosperous. There wasn’t much money in being a trading port when Andalucia was the main place to bring back treasures from the New World. So the islands had famines and of course the pirates weren’t doing anything positive for their economy. The pirate problem was so bad people completely abandoned the island of Formentera for a while. Then the Turks showed up and completely annihilated things.

Charles V died, then Philip II took over then died, then Philip III, then Philip IV, then Charles II. Charles II died without an heir – but two possible candidates: Austrian Hapsburgs and French Bourbons. They duked it out over basically everything (this is the War of Spanish Succession). The Bourbon’s won and their heir, Philip V (obvious next choice given the list above), changed everything about Spain (borders, land, and monarchy). The British had captured Menorca and Gibraltar during the war and basically said finders keepers so this was allowed and Menorca wasn’t even part of Spain for a while.

What happened then? The Treaty of Paris – which ended the American Revolution. The British also signed other treaties with France, Spain and the Netherlands. Their agreement with Spain was to give back Menorca (and East and West Florida) in exchange for Spain and France giving back the Bahamas and some other islands.

It gets really messy with a British/French/British/French occupation so Menorca had no idea who it belonged to until 1833 when the Balearic’s became a province. The history mirror’s Andalucia again in that both provinces were in line to become their own autonomous communities. But then Franco the dictator ruined everything and then succeeded in being dictator until died of natural causes . Then finally they became their own autonomous community in 1983 (2 years after Andalucia).

If you remember an autonomous communities have their own control of

With their own government they can control a lot of their own things like school systems and subjects, holidays, languages, finances, health and social services, and cultural things. So they choose to teach Catalan (language) in schools alongside French/English/Spanish. They celebrate Balearic Day on March 1st – obviously the other autonomous communities don’t celebrate this day.

Life on the Islands

300 days of sunshine, average temperatures around 21C/69F. But what’s it like there? Are there hurricanes? Snakes? Hiking? Or is it just hedonistic partying indoors 24/7?

Tourism is a mess. 13 million tourists was the average but last year had record breaking numbers. Locals are getting sick of it with protests, “tourists go home” graffiti, and airport strikes. Recently they had to stop allowing Airbnb and house rentals because it’s made it unlivable for locals when all the properties are reserved for tourists.

It will make prices a lot higher for us. 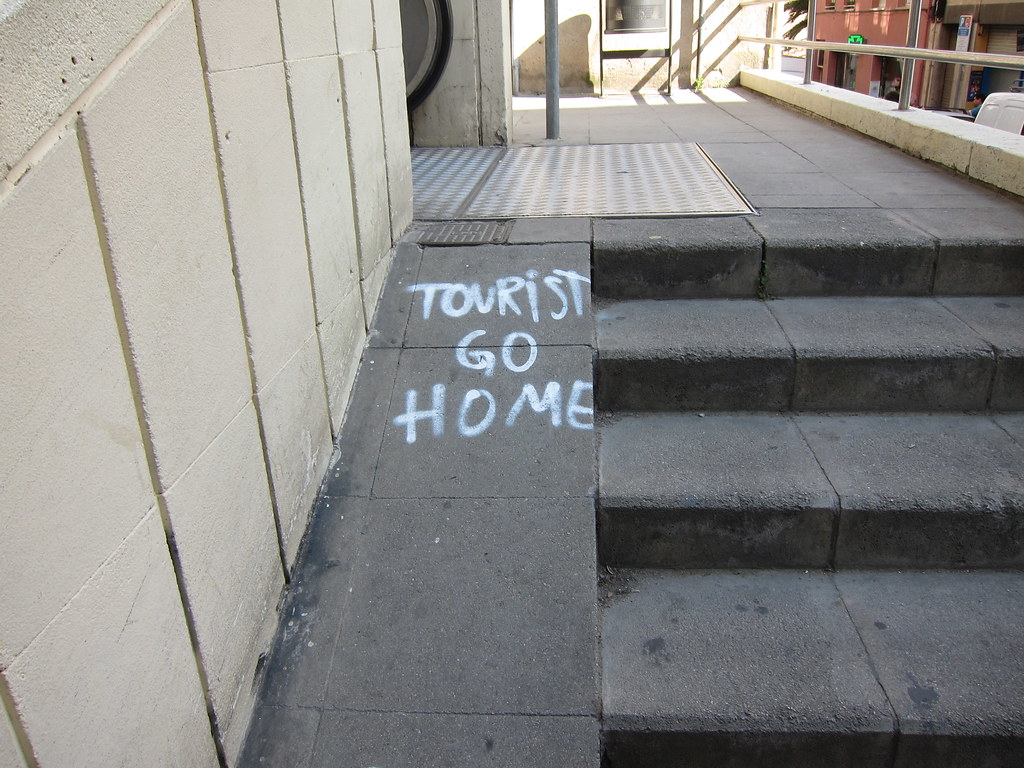 Mosquitoes? They don’t have diseases, though. There are snakes that are invasive and new (they probably came over on olive trees, go figure). They hate people and snap at them (hell, I do this too) but aren’t poisonous. There are ticks on the sheep but that’s a risk here, too.

Because the Mediterranean is pretty dry, shallow and full of islands – large storms like hurricanes are rare.  They actually call them medicanes (Mediterranean hurricane). In 1996 one of these rare storms caused 6 tornadoes to touch down and there was flooding in Mallorca. Recently there have been more of these tornadoes, flooding and high winds/waves. 20 people were injured in 2007 but it’s mostly property damage.

The islands were not made by volcanoes – there are no volcanoes at all, so we’re good.

Tsunamis? Not really. Seaquakes and earthquakes can cause some high waves that create a lot of flooding but it’s all property damage. The risk is considered to be low-medium and there are plans in place to get people off the beaches within 20 minutes. In the past it has caused “light damage.”

In terms of day to day life there is plenty to do. There are insane amount of hiking trails and biking paths. Swimming, lounging, snorkeling, boating and sailing are all options, too. Wine tasting, climbing, caving, water parks. Bored? Go to one of the other islands. Still bored? Get to London in 2 hours. This is huge compared to us having 2 hiking trails (north or north), biking (north or south) and a grand total of no anything: no swimming, no wine tasting, no climbing, nothing. Always bored.